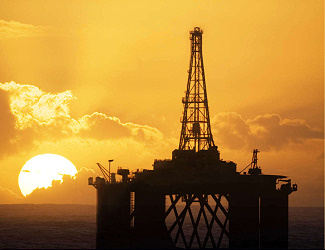 No salvage / wreck removal can be compared with another, each job has different challenges.

Who is sufficiently competent to control a salvage company?

As a Captain of various salvage cranes with a lifting capacity up to 1,600 mt, including grab handling, I participated in some spectacular wreck removals and rescues of floating vehicles. 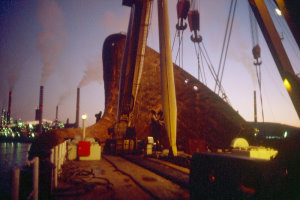 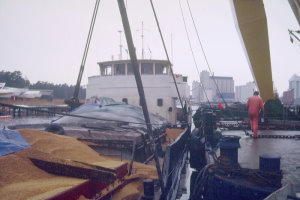 A number of additional salvage and wreck removals witness a total of experiences which only few colleagues can prove.

Contacts are authorities, insurance companies, shipping companies and all institutions that are interested in an environmentally sound, safe and affordable salvage or wreck removal.